Let’s take a little trip down memory lane. When I was 6 years old, I went to my friend Lizzie’s house for a sleepover. I was kind of scared to spend the night in a new place, and I had a completely unwarranted, yet very real fear of both her big brother and her golden retriever – both of whom were gentle and kind…kids, so dumb. So suffice it to say, I was nervous. But when I got there Lizzie had made a fort in her bedroom and had all her troll dolls set out ready to play and we had a blast. That night cemented my opinion of sleepovers for the foreseeable future (ie: that they are awesome). But the part I might remember most is that in the morning we came downstairs in our PJ’s and Lizzie’s mom was making something I’d never seen before. She called it Popeye Egg. I was not a picky eater, but at six I hadn’t yet developed an appreciation for runny egg yolks. I preferred my eggs scrambled, with lots of ketchup (still do love them that way, TBH). This was a departure, for sure. But it smelled good, like buttered toast, and I wasn’t going to be impolite at my FIRST sleepover, lest I never be invited to one again. So I took a bite…and then everything changed. Well maybe not as dramatic as all that. But I definitely had one of those “where have you been all my life!?” moments (yes I realize this is ridiculous as I was six). 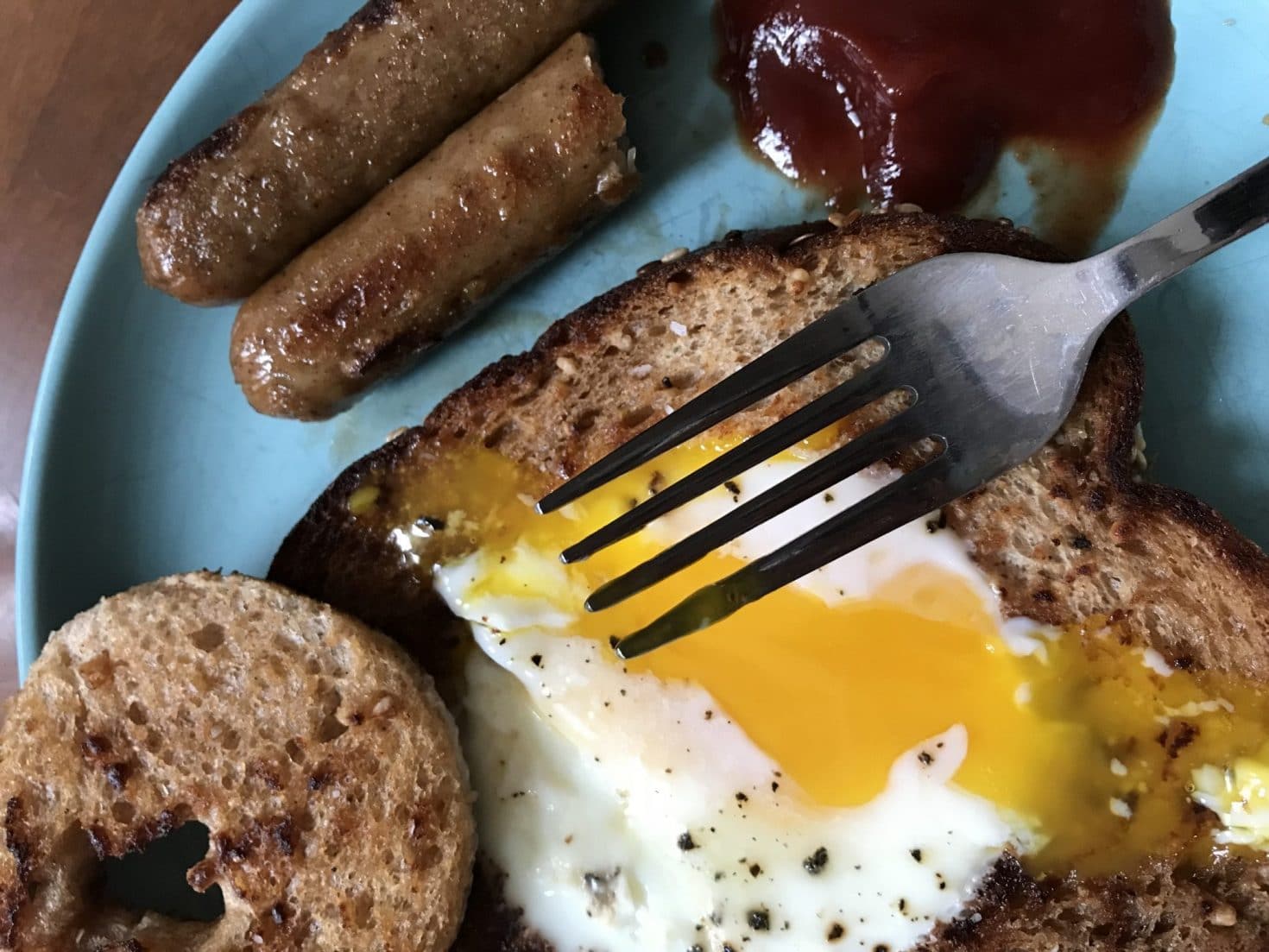 The crunchy, butter-soaked bread mixed with the salty, runny yolk was almost like grilled cheese, but for breakfast. On top of that, you get this nifty circle of fried bread – like a crouton but better. Lizzie went for her circle immediately, using it to pierce her egg and then dipped it eagerly like the first chip into a fresh bowl of guac.  I took a different approach. Seeing the bread circle as something special, I saved it for last. I used it to mop up the remnants on my plate and then proudly ate my butter and yolk-laden prize. I still do it that way, because some things never change. What has changed? Well, I don’t usually call it Popeye Egg anymore for one. Over the years I’ve heard it referred to as any number of things – ‘Egg in a frame’, ‘egg in a hole’, ‘egg in a basket’, ‘bullseye eggs’, ‘pirate egg’, and the oh-so-charming ‘spit in the ocean’. I’m an ‘Egg in the hole’ girl myself. It’s direct, no fuss, and completely on the nose. I like that. It’s an egg, in a hole.

So whatever you might call it, take 10 minutes to make it and eat it. Because we’ve all got time for a little nostalgia here and there. And if you’ve somehow made it this far in life without an ‘egg in a hole, etc.’ please give it a try. Trust me, you’ll be glad you did.

Egg in a Hole (or a frame or whatever)

Some tips for ultimate egg in a hole success: When in doubt, make the circle a little bit bigger, use a little more butter, and let the bread brown on the first side a little bit longer. Avoid the temptation to cook this on a high heat – lower and slower FTW. I used to skip browning the bread on the first side, and instead just put the whole egg, bread, circle, butter mess in the pan and attempt to flip the thing halfway through. This NEVER worked for me (re: sad, broken yolks), so I’ve repurposed the method I use for fried eggs and it works beautifully here – crisp bread, runny yolk, no broken disasters.

In a skillet, heat 1 pat of butter over medium heat until foaming.

Take a biscuit cutter or drinking glass and cut a circle from the center of your slice of bread.

Place the bread, and bread circle in the skillet, moving them around to make sure they soak in the butter.

Turn heat down to medium-low and cook patiently until the bottom side of the bread is golden brown.

Flip the bread and bread circle, adding the remaining pat of butter to the pan.

Gently crack the egg into the hole of your slice of bread and season with salt and pepper.

Cook for 30 seconds uncovered. Then put a lid on the skillet and cook for an additional minute Check to see if the egg is done to your liking – if you think it needs more time just put the lid back and check every 20 seconds or so. 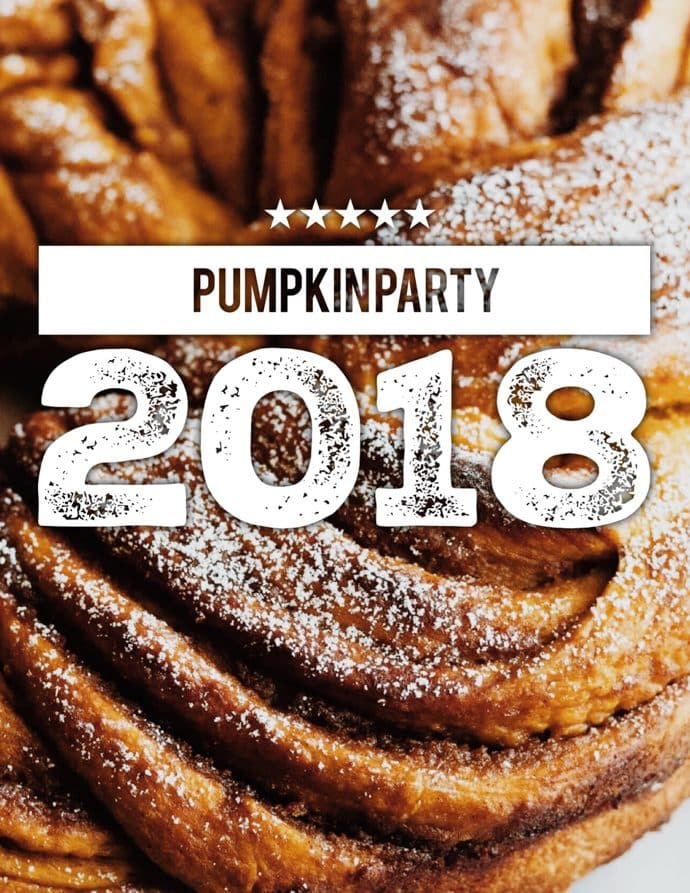 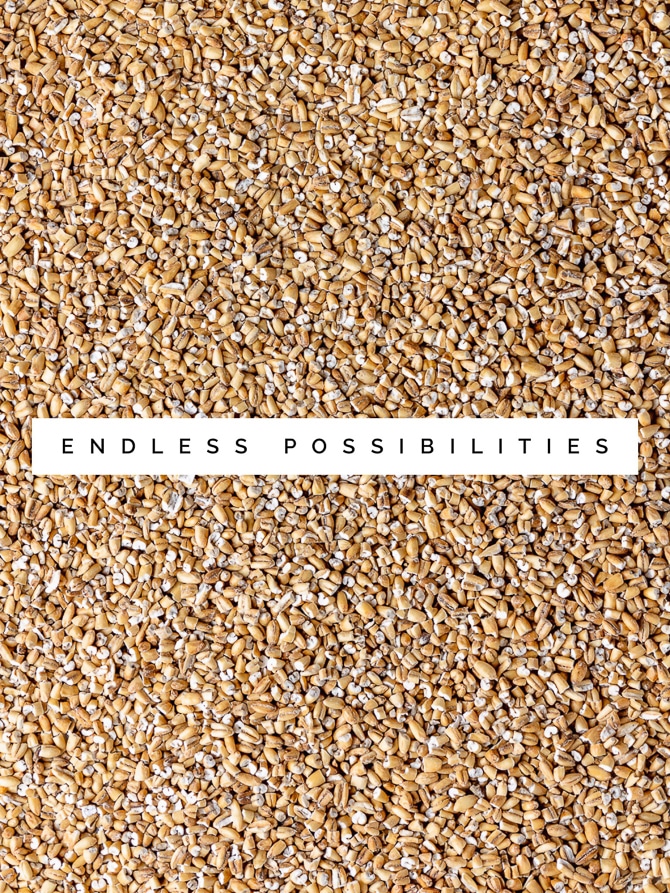