Chana masala. That’s what I was hoping to make for dinner last night. At some point in the morning I thought “do we have coriander?” and then later that afternoon “damn, am I sure I didn’t use the last onion?”. I kept having this gnawing feeling that I wasn’t prepared somehow. Probably because it involves a decent number of ingredients that I don’t use on a day to day basis. But that day, it felt like a real triumph, a culmination of all those trips to find the one thing I needed for this recipe or that.  When I checked the cabinets, I HAD THEM ALL – garam masala, ground coriander, fresh ginger, even thai chilies! I was going to win dinner so hard. I could nearly smell the heady aromas wafting from my kitchen.  And then, around 6PM when I was winding down work and ramping up for my culinary victory…I realized we were out of chickpeas. *Cue sad trombones here* How could I have overlooked the main ingredient? What is grilled cheese without the cheese? Pot roast, but missing the meat? Cereal and milk sans cereal?

Failure – outright and abject. But I always have a can or two of chickpeas bumming around in the back of the cabinet, I swear! I repeated my frantic yet fruitless search at least three times before giving up (also realizing I looked a little nutso – just chickpeas, Jo…settle). I sat down at the table and thought about ordering pizza, making a sandwich, rummaging through the freezer…but I would not be defeated. We still had to eat and there were plenty of things to cook! So we improvise.

Find some veggies (carrots, onions, a sad looking zucchini, a few cloves of garlic, a couple of bell peppers, some canned tomatoes – drained), chop them all about the same size and toss with a generous amount of salt, pepper and olive oil. Roast on a baking sheet at 425° F for 20 – 30 minutes, stirring a couple of times during cooking. I roasted my tomatoes on a separate sheet pan, because there wasn’t enough room on the one and crowded roasting is really more like high heat steaming. 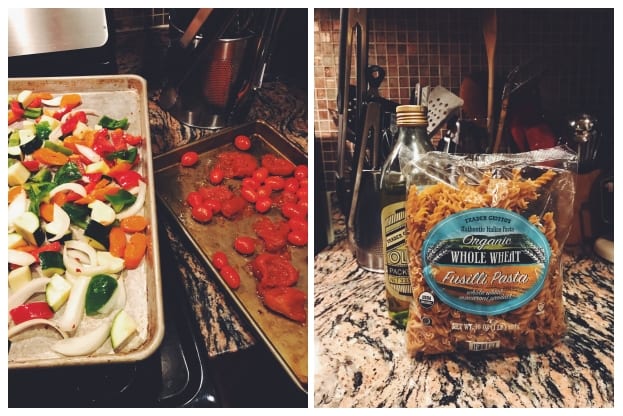 Then pull out some pasta that you forgot you had but uncovered during your earlier chickpea hunt and get it into a BIG pot with some vigorously boiling and heavily salted water. Cook it until it’s mostly done (chewy, NOT crunchy) and pull out about a cup’s worth of the pasta cooking water before you drain the rest into a colander.

Dump the pasta back in to the BIG pot and add the veggies.  Put the heat to medium. Then you can dress it as you wish. Olive oil, chili flakes and some parm is a delicious combo. I went for a splash (or three) of cream, a large handful of grated pecorino romano cheese, lemon zest and several grinds of black pepper. Whatever you choose, make sure you pour in some of the reserved pasta cooking water as you continue to stir, season, taste, re-season, re-stir, add more liquid, repeating as necessary until the pasta is cooked to your liking and everything tastes amazing.

The pasta water is really the key here. It’s literally water (obvi) so it’s actually cooking the remaining chewiness out of the noodles,  but it’s also salty AND starchy so it’s thickening the sauce while seasoning it all at once – MIRACLE! OK, I’m going to go out on a well traversed limb here and strongly recommend that you ALWAYS save some of your pasta water. Google it, the internet will totally back me up. You may not use it every time, but when you need it you’ll be glad you have it – like chapstick or a rubberband.

Then eat alongside a salad because it’s January and we’re all trying to be better humans. Chana masala tomorrow night.

Note: This was delicious, but I forgot to take a picture of the finished dish – rookie blogger mistake. 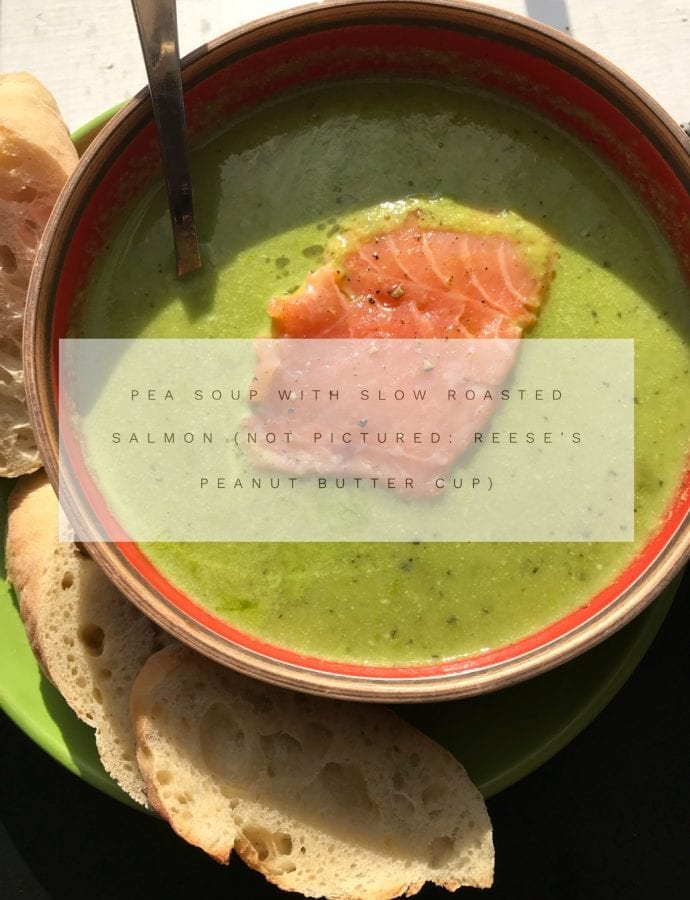 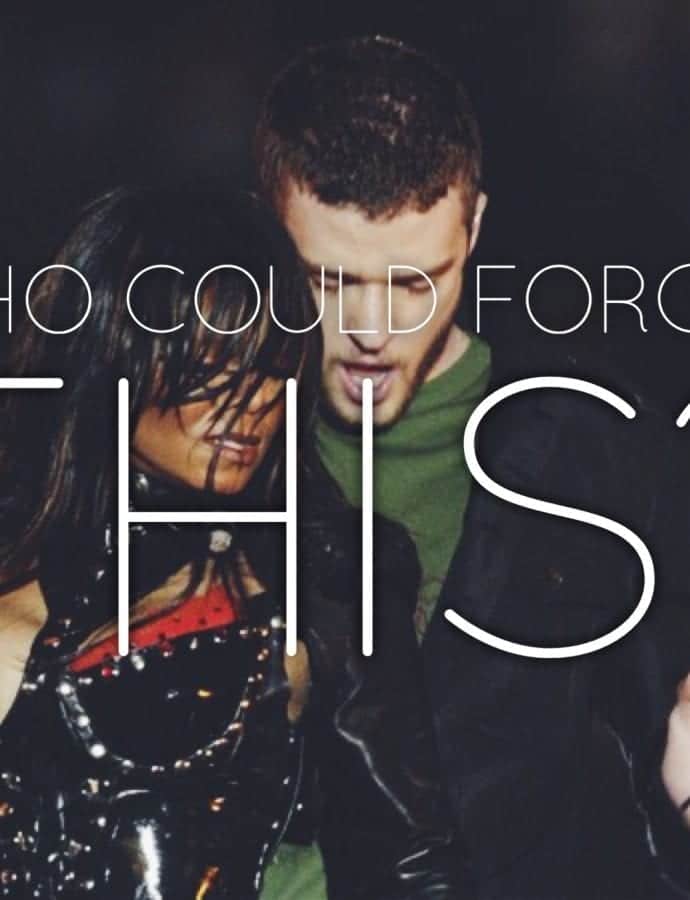 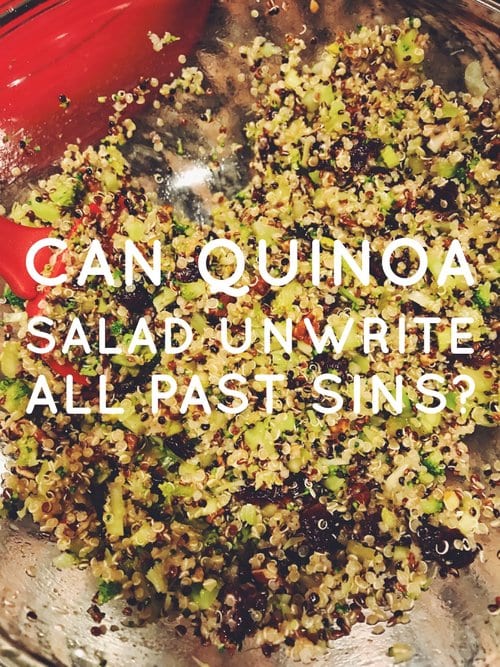